We are two people who approach their work via a blend of our identities, education, and our professional experience in non-profit organizations. Our primary focus is social justice and leadership development. As a team, we worked together during some of the most pivotal times of change in Cleveland, Ohio, and in the United States and have watched organizations and businesses struggle to keep up with those changes. We believe our intergenerational and interdisciplinary approach allows us to reach a broad swath of individuals. We accomplish our mission by choosing to decenter the status quo.

At Sage & Maven, our intention is to build towards a future where equity and inclusion are positioned as a defining value, and leaders are able to realize their potential by bringing their full, authentic selves to their roles. We achieve this by collaborating with you, our partners, to tailor our services to best meet the needs of your organizations or business. 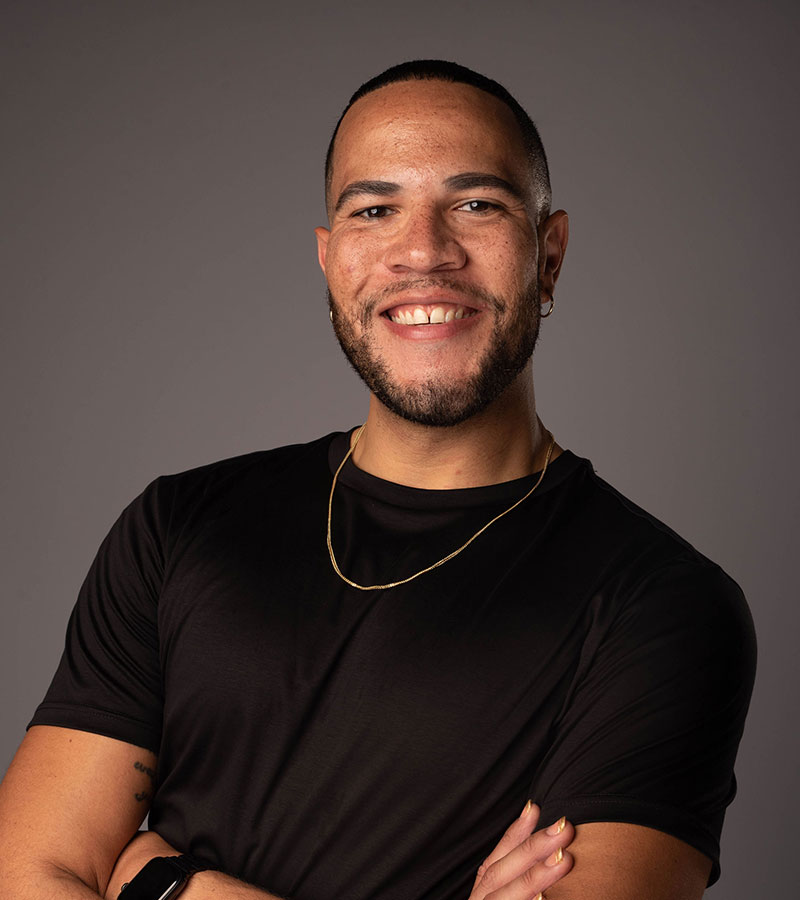 Ryan Clopton-Zymler (he/they) is an activist, educator, emcee and advocate from Cleveland, Ohio. He is a graduate of Case Western Reserve University, with a Master of Science in Social Administration and he received a Bachelor of Arts in Psychology from Ohio University. Ryan is a co-founder of Sage & Maven LLC, a for-profit consultancy that focuses on leadership and social justice.

Prior to becoming fully self-employed, Ryan served as the inaugural Director of Race, Diversity, Equity, and Inclusion (RDEI) at United Way of Greater Cleveland. His other recent career accomplishments have included serving as the inaugural Assistant Director for the Office of Inclusion for the Ohio University Heritage College of Osteopathic Medicine, Cleveland Campus, where they supported the launch of this department across three campuses. He also developed the community outreach and education program as the Community Relations Manager at the LGBT Community Center of Greater Cleveland.

Ryan’s career foundation is in community mental health and he has a rich history of working with youth and young adults. He is actively involved in the Cleveland social justice community - he currently sits on the board of directors for Preterm, has previously served on the board for Stonewall Sports Cleveland, and he has worked with national organizations including Planned Parenthood and GLAAD. Ryan is a skilled facilitator & certified mediator, has been recruited for speaking engagements nationally and internationally, and is considered an expert in social media and media advocacy.

Ryan is also a rotating host for area drag and burlesque shows, and a contributor the Ohio LGBTQ+ publication, the Buckeye Flame. 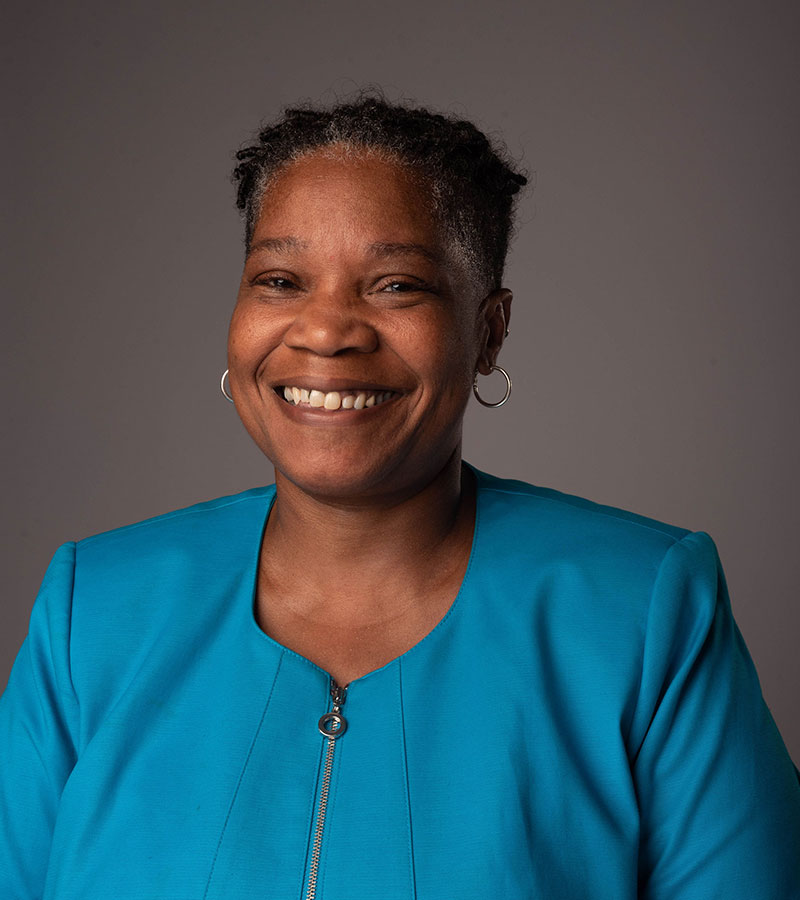 Phyllis "Seven" Harris’ 25+ years of experience with nonprofits, includes program management, fundraising, and upper-level management positions. For many years, she has played a strong role as an advocate in Cleveland’s LGBTQ+ community.

With the executive leadership of Ms. Harris since 2012, the LGBT Community Center of Greater Cleveland has experienced transformational growth and expansion. Today, Center patrons enjoy expanded programming for everyone from teens to families to seniors in their Gordon Square facility. In 2015, the Center launched Pride in the CLE, a family-oriented and community-driven LGBTQ Pride festival that the group continues to produce annually. In June 2019, Ms. Harris and her team moved in to a newly constructed facility that offers more space, accessibility, and versatility to serve the LGBTQ community.

Throughout her career, Ms. Harris has leveraged both her passion and her multi-faceted experience to lead the organization on a path of sustainable growth and vitality. Prior to joining the Center, Ms. Harris directed a major capital campaign for the Cleveland Sight Center, served as Vice President of Programs for Big Brothers Big Sisters of Greater Cleveland and spearheaded youth initiatives at Planned Parenthood of Northeast Ohio. Her leadership in local nonprofit circles also extends to service on local and national nonprofit boards including the Women of Color Foundation, Graffiti HeArt art museum and CenterLink: The Community of LGBT Centers.

She is a past recipient of the Cleveland Foundation’s Homer C. Wadsworth award, has completed a leadership fellowship with the Arcus Foundation and is a graduate of the 2019 class of Leadership Cleveland. She recently served as I of 6 co-chairs of the Transition Team for the newly elected City of Cleveland Mayor, Justin Bibb.

Ms. Harris holds a master’s degree in non-profit management from Case Western Reserve University and a Bachelor of Arts from Baldwin Wallace College. January 2022 she was recognized by Cleveland Magazine as one of CLE’s 500.

Stay Connected With Us!

Sign up for our email newsletter. Receive event updates, news announcements and more.